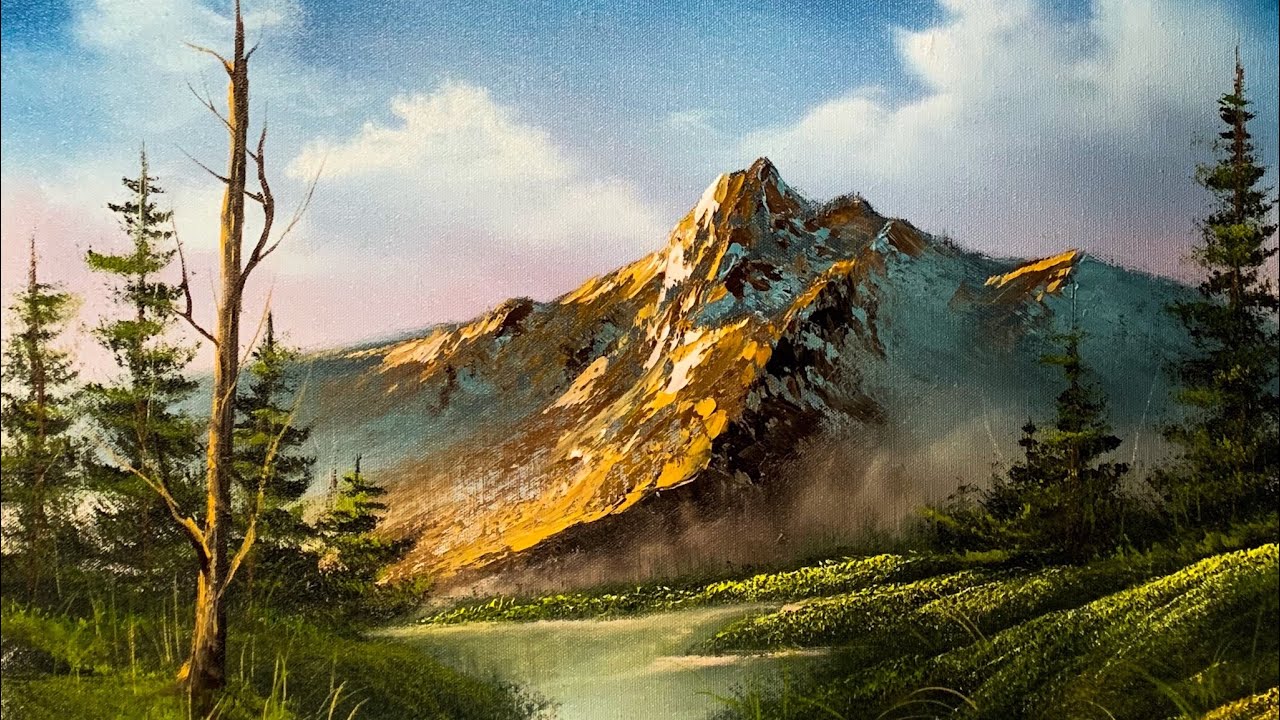 Just like there is no conclusive consensus about the exact date of birth of the first city, there is no practical way to definitively establish a precise date of start of the history of cityscape painting. The earliest evidence of a landscape painting dated back to about 1550 BCE was found in the city of Akrotiri, on the Greek island of Santorini. The enigmatic fresco painting called the “Ship Procession Fresco” or “The Flotilla Fresco” depicted a boat trip between two fortified cities, which are, however, not the protagonists of the composition. Something similar was also reported in 1997 on the Baths of Trajan, Rome. The painting was called the “City Fresco” which depicted an aerial view of a coastal city, which could be real or imagined, and is largely considered the first complete cityscape in the history of painting. Some Roman fresco paintings depicting coastal cities in part have also been found in Stabiae near Pompeii. 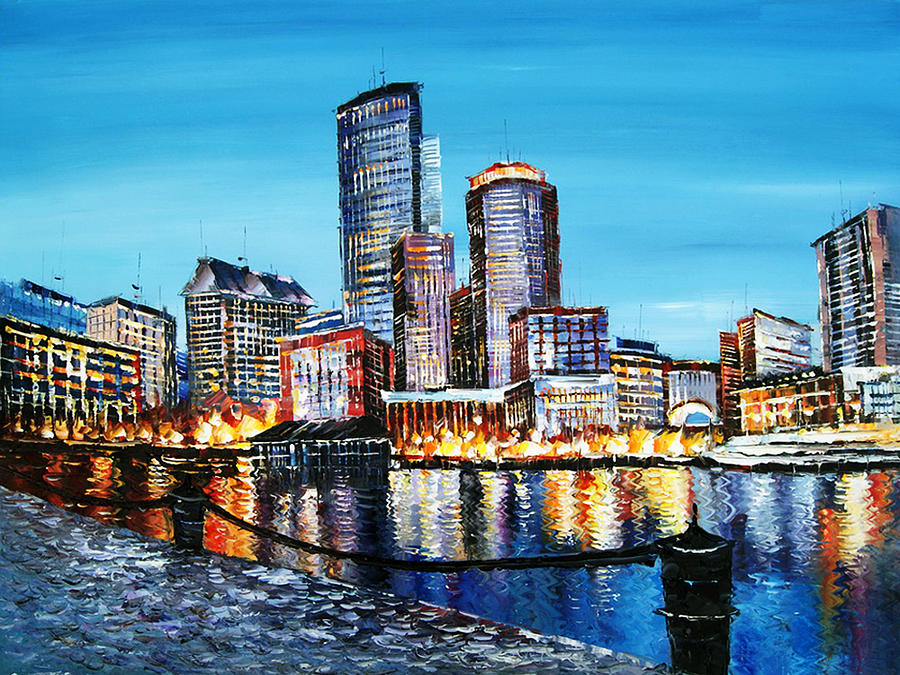 Partial representations of cities can be found throughout the Middle Ages where they are used as backgrounds in several illuminated manuscripts, without actually achieving a specific role in the composition. However, Western art began to revive in the late thirteenth and early fourteenth century and thanks to artists such as Cimabue, Duccio da Buonisegna and Giotto di Bondone, among others, European painting became free from the rigid Byzantine tradition, reworking its soul and beginning new paths. Ambrogio Lorenzetti painted the fresco painting “City by the Sea” in 1335, usually considered the first actual landscape of a city in the history of Western Art. However, his “Allegory of Good Government”, which, with its many chromatic planes, lacking perspective, is extremely remarkable and seems to enigmatically anticipate certain paintings from the early twentieth-century experimental era, such as those by Klimt and Schiele.

Even though small bright cityscapes appeared as backgrounds in some paintings by the most famous artists of that era, like Piero Della Francesca’s “Saint Helena and the Holy Cross”, interest in cityscape painting that began with Lorenzetti did not create a remarkable continuous tradition in Italy until the late fifteenth century. Some Venetian painters at the time, most notably Gentile Bellini and Vittore Carpaccio, created what is today considered the first Golden Age of cityscape painting in Western Art, a short but remarkable prelude to the veduta painting. 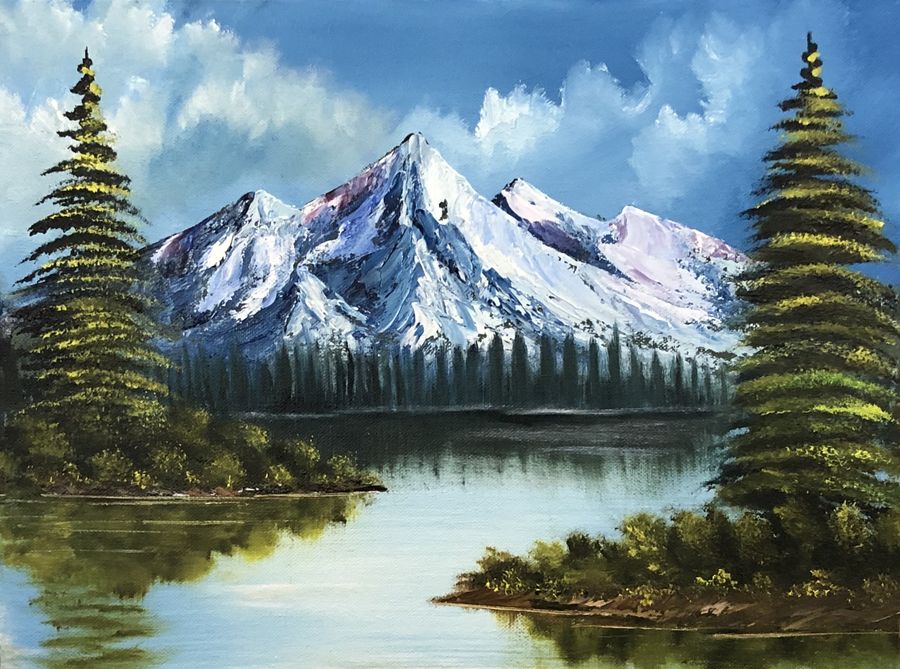 Even though many of the most notable artists at the time included beautiful representations of cities as backgrounds like Albrecht Altdorfer’s “Battle of Alexander at Issus” in 1529, there was no tradition of cityscape painting in northern Europe. However, remarkable experiments in urban landscapes were carried out in Renaissance Germany by engravers and printers like Michael Wolgemut.